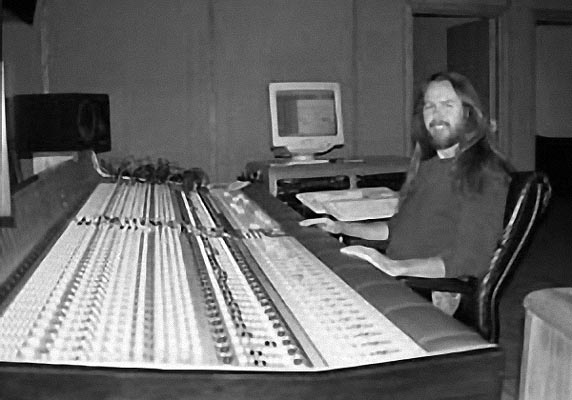 Ed Van Fleet is a music composer with 25 albums to date. His recordings have sold over two million copies, with his disc “Grand Eagle” selling over 500,000 units. Ed’s early musical roots were with heavy rock and funk. Before embarking on his solo career, he was a bassist & guitarist in rock bands in the Southwestern US.  After opening Synchestra Studios in Phoenix, AZ he was introduced to gentler and therapeutic forms of music.  Ed soon found himself creating musical landscapes with ambient atmospheres and lush orchestrations.  Luckily he found an eager audience yearning for this peaceful and uplifting style of music.

A multi-instrumentalist, Ed plays nearly all the instruments on his cds. He has created soundtracks for 17 films and documentaries, including “Moonshot” commemorating the 25th anniversary of the Apollo moon landing.

Ed’s music has also been featured at the Smithsonian Air and Space Museum in Washington DC.   In 1990 he pioneered the concept of the in-store interactive listening display and received his first patent on this technology in 1994.

16 Responses to About Ed Van Fleet